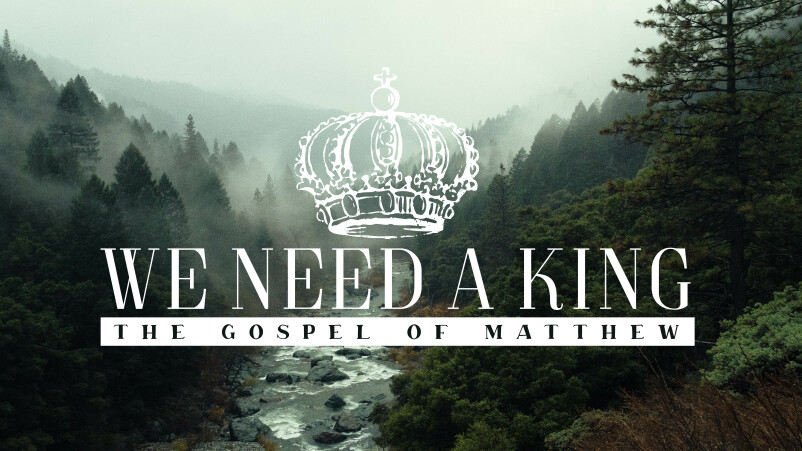 [Overview verses 1-15] This is reminiscing in retrospect: 4 phases of John’s life.

The shift is from Jesus vindicating himself to John as Messiah to Jesus affirming John as a true prophet all happens between verses 6 and 7.

“Did John sink himself in sinful doubt?”

John had to accept the complete revelation of God.

Now Jesus shifts focus from John’s plight onto the crowds, citing when they went out in mass to see John in the wild.

Jesus is saying, John is our model to follow!

“What made John the Baptist greatest?”

Jesus moves from defending himself to defending John.

“What did you go into the wilderness to see?”

Jesus conjures memories the crowds would have of John the rugged prophet!

ESV  2 Timothy 3:5 having the appearance of godliness, but adenying its power. bAvoid such people.

“John was not in a king’s house but was in the “King’s House.”

John the Baptist, a prophet of prophets, but never for John’s sake.

ESV  Mark 6:4 And Jesus said to them, a"A prophet is not without honor, except in his hometown and among his relatives and in his own household."

ESV  Malachi 3:1-3 a"Behold, I send bmy messenger, and che will prepare the way before me. And the Lord dwhom you seek will suddenly come to his temple; and ethe messenger of the covenant in whom you delight, behold, he is coming, says the LORD of hosts.2 But awho can endure the day of his coming, and who can stand when he appears? For bhe is like a refiner's fire and like fullers' soap.3 He will sit aas a refiner and purifier of silver, and he will purify the sons of Levi and refine them like gold and silver, and they will bring bofferings in righteousness to the LORD.

You may believe you have missed God’s plan altogether. God may have brought you into low or harsh circumstances for an unknowable reason.

John was meant to undergo a violent life circumstance. The crowds should not judge him for his questions nor his prison setting. You likewise have to fight through doubts and embrace what appears as “suffering violence.”

John was not only violent, but humble.

The balance for living the Christian life is living a humble life that is also a violent life.

Ukrainians are living in violence. Some are now accustomed to hearing bombs explosions. They have accepted this new warzone reality. Believers expect explosions!

General Douglas MacArthur prayed on behalf of his son:

Build me a son, O Lord, who will be strong enough to know when he is weak, and brave enough to face himself when he is afraid; one who will be proud and unbending in honest defeat, and humble and gentle in victory…

Then I, his father, will dare to whisper, “I have not lived in vain.”

ESV  1 Kings 19:1-4 Ahab told Jezebel all that Elijah had done, and how ahe had killed all the prophets with the sword.2 Then Jezebel sent a messenger to Elijah, saying, a"So may the gods do to me and more also, if I do not make your life as the life of one of them by this time tomorrow."

3 Then he was afraid, and he arose and ran for his life and came to aBeersheba, which belongs to Judah, and left his servant there.4 But he himself went a day's journey into the wilderness and came and sat down under a broom tree. aAnd he asked that he might die, saying, "It is enough; now, O LORD, take away my life, for I am no better than my fathers."